Love is a skill learned at home from childhood 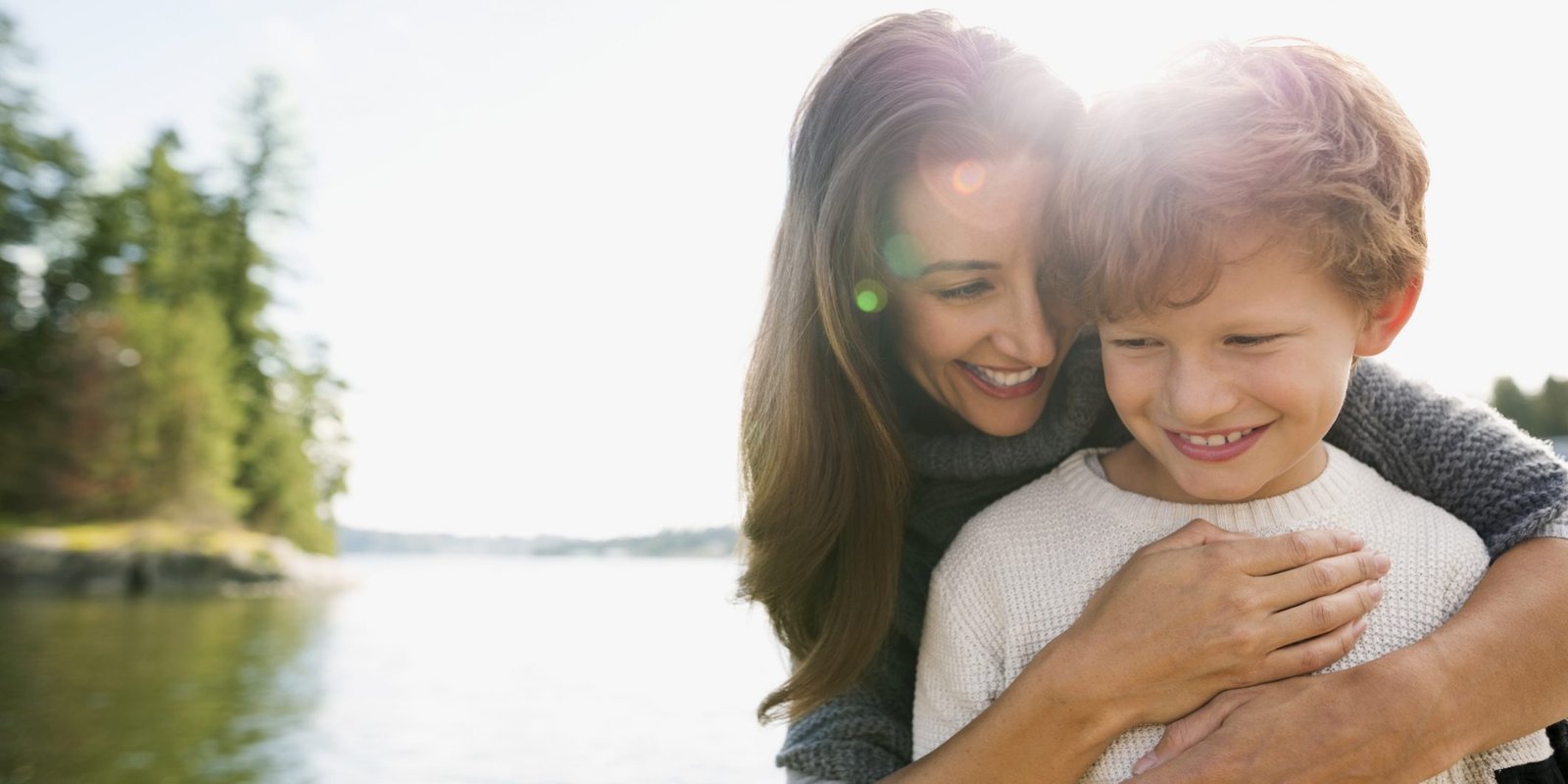 Love is a skill learned at home. Let’s see an example. Joaquin was a 35-year-old man, a widower without children. He went to seek professional help to overcome depression.

Let’s start with understanding Joaquin’s relationship with his parents, specifically with his mother. He was the youngest of five brothers. His father had been dead for five years, and Joaquin was not close to his mother. The memories he had of his childhood in his home were difficult to process.

Although Joaquin was his father’s favorite son, he never felt his mother’s affection, care, and love. Although she was always physically there cooking and washing his clothes, she never hugged him, nor told him that she loved him. Since his father was not home because he was working most of the time, Joaquin grew up developing an insecure attachment to his parents, especially to his mother.

Joaquin’s problem was not only the distance between him and his mother. His brothers did not give him space in the home either. They were much older than him and did not like him being his father’s favorite son, so there was a distance between them, which contributed to him feeling an emotional void even in his adult life.

Love is a skill learned according real experiences

He was mistreated and suffered harassment from his brothers to the point that he sometimes questioned his existence in this world and thought about taking his own life. He felt he did not fit in the world around him.

Now, Joaquín is an adult and has serious depression problems that negatively affected him while he was married and still affect him today. He feels that not even God loves him, since if He is as good as they say, then, why has He not interfered in his life? Since he does not feel God’s love, he cannot feel the love of the people around him.

His depression was activated when he lost his wife in an accident and since then, he began to question God. He also has problems that have developed in his life. He does not feel fulfilled, he is an insecure person, and he does not know how to have relationships, especially with people of the opposite sex.

Joaquin’s main problem has been the lack of love he experienced in his childhood while developing an attachment to his parents. Emotional damage is almost irreparable when a child does not receive a secure attachment, full of love and affection. Love is a skill learned at home, and when parents do not have a loving relationship with their children, the consequences are terrible. A person is unlikely to be satisfied with life when security at home and love are not received.

Love is a skill learned according Science

It was proven by a study of Romanian orphans abandoned in orphanages. They were rescued and adopted by loving parents with good economic status. Despite establishing loving contact with the adoptive parents and improving their quality of life, contact with others continued to be superficial and fragile.

Considering Joaquin’s parents, it is clear so far that they did not model the essential aspect in their son. He was to know true love and teach him how to love because love is learned. He grew up with limited love, and not feeling loved. So, he did not know how to express his feelings in his relationships. At home, he began to feel out of place.

From his mother’s womb, Joaquin began to develop an effective deficiency. Unfortunately, this first mother-child interaction will remain throughout life. Thus, it is what we call attachment. It is, without a doubt, a natural mechanism. Through it, we seek security. In our next post, we will continue developing this concept.