What are the limiting beliefs that are sabotaging your life? 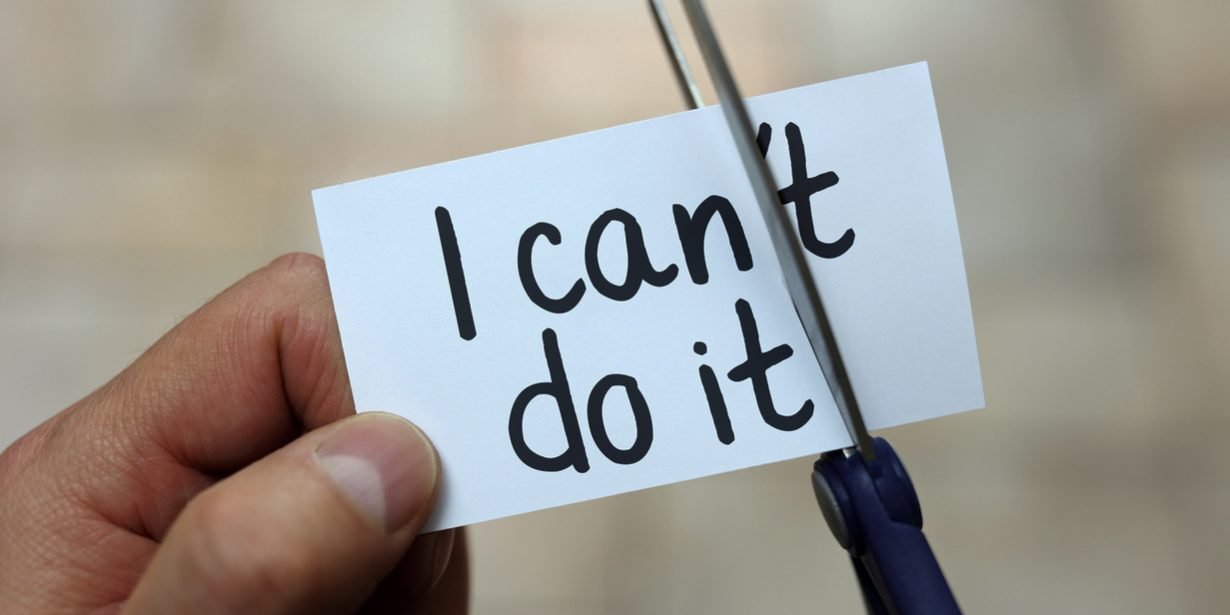 The limiting beliefs that we have in our life script sabotage our life. Let’s apply this concept to the people of Israel. The Israelite men who left Egypt were born in slavery as a result of previous generations who had been in slavery for 400 years. Can you imagine the life script that the Israelites had when they left Egypt? The limiting beliefs that did not allow them to achieve the dream of entering the Promised Land?

Limiting beliefs that can sabotage us

We look like grasshoppers next to the Canaanite giants. All this is a reflection of a life script loaded with low self-esteem. The results, you know. The limiting beliefs of all that generation of men who left Egypt led them to self-sabotage that resulted at the end of their lives in the desert when they were only steps away from achieving their dreams.

On the other hand, Joshua and Caleb showed that they had grown emotionally and had rewritten their life script. The script of these two men was rewritten with empowering beliefs. Thus, they had seen the hand of God guiding their steps. They believed in His promises and paid attention to the Word of God.

Although they were born in slavery, they decided not to let their past decide their fate and rose to rewrite their life script, rejecting the limiting beliefs with which they were born and replacing them with God’s truth that told them “this land belongs to you.”

What are the limiting beliefs that are sabotaging your life?

It is not your fault that so far, you have not achieved what you want for your life, but the limiting belief that you have installed in your life script.

He tells you: You can do everything in Christ. I will give you the desires of your heart. I have thoughts of peace and not evil to give you the end you expect. Those who wait on Me shall have new strength. I am going to give you everything you need according to my wealth. You are more than a conqueror because I have loved you. He who hears me will well confidently. Do not be afraid.

Believe God and program your life script, trusting the promises of a God who has a glorious plan for your life.