How do we react to emotional trauma? 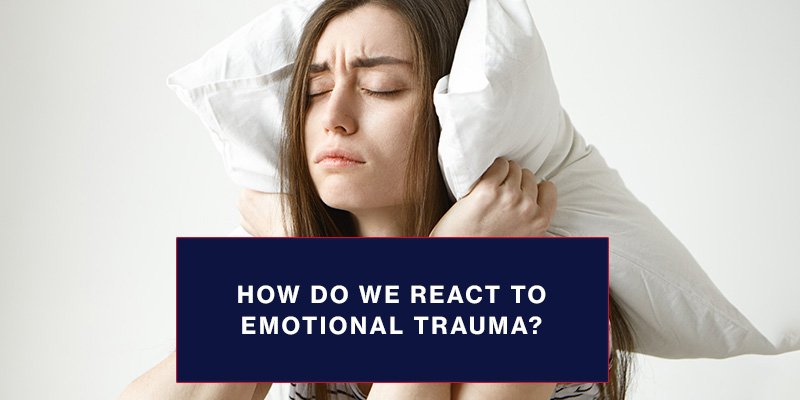 The situations we lived in our childhood leave a mark on us for better or for worse. These marks last for a lifetime. If our parents or relatives have hurt us emotionally, or if we belong to a dysfunctional family, it will be up to us to take advantage of these experiences and use them as motivation to make changes in our lives to avoid continuing the behavior patterns we saw in our homes.

When we look back at our past, our childhood, we can discover and recognize interpersonal situations that directly influenced who we are today.

These neurotic needs make individuals seek affirmation and acceptance from those around them. They could be categorized as dependents, since they constantly and disproportionately seek other people’s approval and affection.

These neurotic needs give room for hostility, antisocial behavior, and the need to control other people. They are individuals often described as difficult, dominant, or toxic.

People who are well adapted use all three categories in a balanced way, shifting focus according to several internal and external factors. But for people who grew up in a dysfunctional home, where they perceived that it was not safe to express their true emotions towards the people who were inflicting injuries, the strategy they used to defend themselves was retaliating by expressing their anger against people they considered weaker than them.

The other alternative was to self-diminish and view themselves as a worthless person and worthy of the punishment received. Many times this was the action that their parents supported, telling them that it was all for their own good (Miller, 1993).

If this is your case, the truth is that you did not have someone who could understand how you felt or who could help you validate your emotions. You felt like a stranger in a strange land. As a result, you repressed your emotions, and your wounds remained unhealed until you reached adulthood.

When you reached adulthood, you tried to heal those wounds by seeking to finally establish a relationship with someone who could understand you and help you heal those wounds. But, since the process is not something done consciously and, besides, you cannot control the other person the way you would like, you ended up not receiving emotional healing.

If all this effort you made to receive healing did not work, maybe it is because you gave up and tried to resolve these emotional traumas by focusing them towards your children or people who you perceive as weaker than you and easy to control. And now, you feel that you can do to them what other people did to you, but you do not feel guilty because you are not aware of the trauma you have in your mind. Maybe you treat your children the same way people treated you, thinking that everything is fine. As the adage goes: you cannot fix something until you know how it got broken.

If this is your case, maybe while you do not acknowledge or understand the harmful effects of what your parents or relatives did to you during childhood, you will be destined to repeat the same cruel acts you learned from them, without perceiving them as such. Instead, you will try to defend or justify your behavior, the same way your parents did when they claimed they were necessary for you to grow and be like them. This is how traumas that produce dysfunction in our families are transmitted from generation to generation.

Do you know any other defense mechanisms for victims of dysfunctional parenting? Share it with us in the comments section so we can help others identify other manifestations of emotional wounds. God bless you.